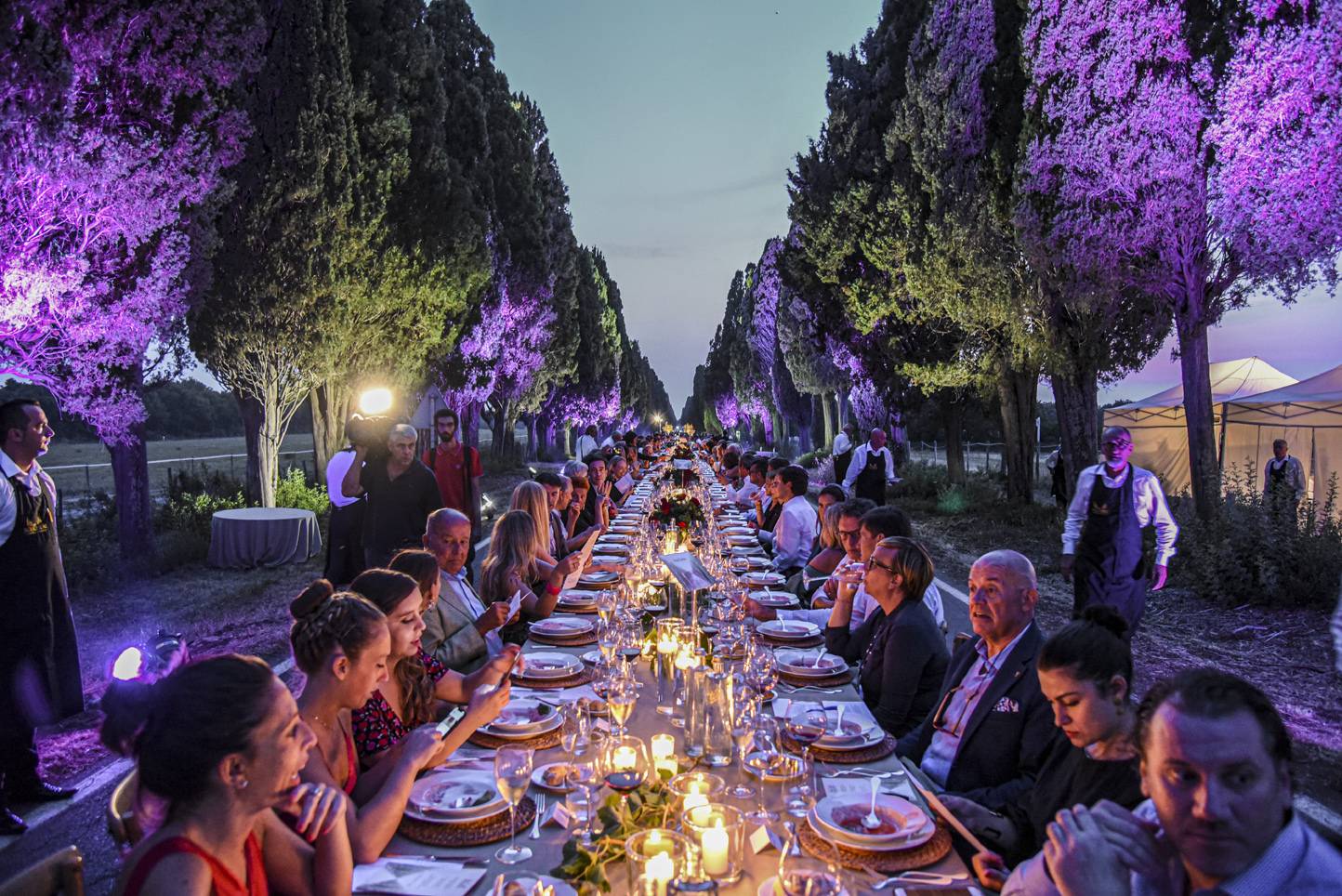 the Bolgheri DOC Consortium celebrated its first 25 years from birth with a sparkling gala dinner along the world-famous cypress-lined avenue that leads to the Tuscan city.

It is the celebration of 25 years of the Bolgheri Doc, the Bolgheri Wine Protection Consortium, which has decided to dedicate three days of meetings, events, and tastings to this anniversary. Only a section of the avenue will be closed and access to Bolgheri will be guaranteed by the Bolgheri and via dei Marchigiani.

The lucky guests chose from 80-plus Bolgheri DOC wines by the consortium’s 56 producers, ranging from whites and rose to Bolgheri Rosso, Bolgheri Superiore and the famous “aia” wines, Sassicaia and Ornellaia.

The history of Sassicaia.

It all starts with Mario Incisa della Rocchetta and his Sassicaia ... The marketing was entrusted to the Marchesi Antinori,  whom a young oenologist called Giacomo Tachis was already working with and from that moment began to collaborate with Marquis Mario.

In 1972 the first official Sassicaia bottle was released and it was for the 1968 vintage. Already only 2 years later, Gino Veronelli fell in love with that wine and began to make it known to the Italian market. But the successes were not only national. In a blind tasting of Decanter, in fact, Sassicaia 1978 defeated all the other Cabernets of the world present, but it is with the 1985 vintage and the first 100 points assigned by Robert Parker to an Italian wine that the myth is consecrated. In 1983 the first Bolgheri Wines Protection Regulations were approved.

Usually, people ask me where to go for a winery-tasting experience once they come to Florence.

Suppose you have four days and want to see and, more of all, ... 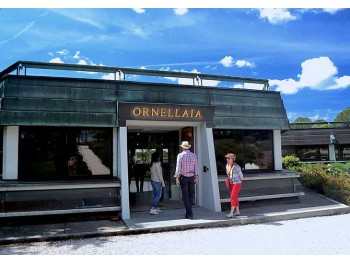 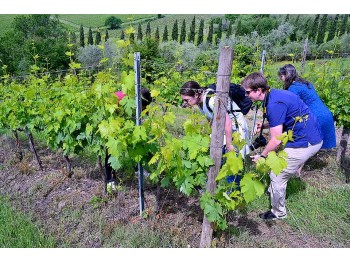